One of the biggest frustrating parts of moving from Windows to Mac started with the image preview tool. Such a simple function user experience that Windows Image Previewer is doing since XP, but Apple resists to adopt it. Once you open any image in the folder, you should be able to scroll through the next and previous images using arrow keys.

It works only if you select all images, right-click and hit preview, and then use up and down keys. That’s like 3 clicks painfully long process to what you can easily do with a single click. So I was on a hunt to find an app that can build Windows like image browsing with simple arrow keys, and simple zooming features with maybe some additional features.

The app I am going to suggest if called PhotoX, and its a completely free app on Mac App Store, but few steps mentioned below will make it run as good as windows preview tool and scrolling through images will be awesome again!

Head over to the Mac OS app store, and download our Windows like image browsing tool PhotoX.

Once you install the app, you have to make it a default preview app, otherwise, you have to right-click and select open with to work it properly.

Go to any of your folder with photos. 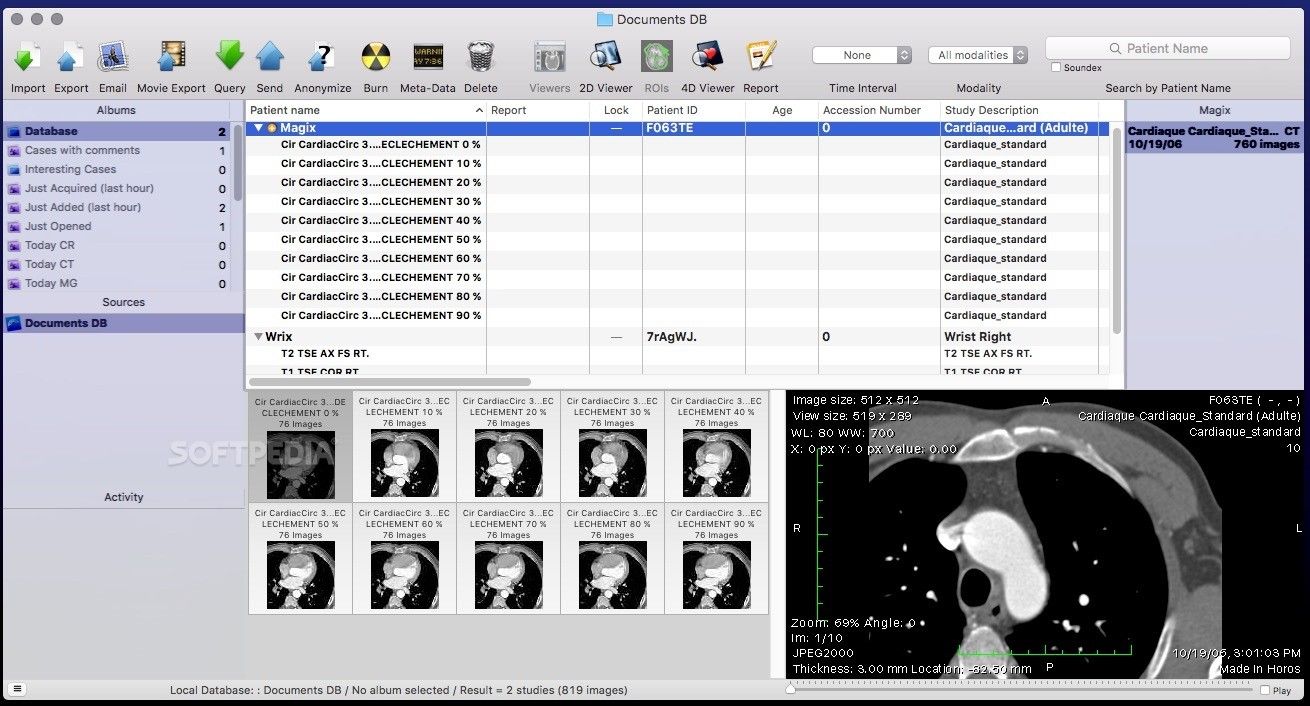 Right-click (control-click) on any image.

This will give you a warning that you are changing the default app for that image format. Just confirm and you’re done.

You’re not quite done yet. As the first image, you select, might be just a JPEG. And your new Windows-like photo viewer PhotoX only defaults for that format.

So just enlist the most formats you need. My requirement was just JPEGs and PNGs. So I opened another GET INFO tab, and set PhotoX as default previewer there.

You can do additional image formats, for which you need quick formatting.

So PhotoX, not only allows you to scroll images with side arrows just like in Windows, but you can zoom in and out with Up & Down Arrows, Rotate, Tilt, Flip image, all of the good stuff using this single app!

I simply loved a lot of things on Mac OS X, but this photo scrolling using arrow keys was the first thing I wanted to fix immediately. There are other free apps like Xee, or paid ones with even better options for editing like Adobe Lightroom, but for most basic functionality I thought it’s ridiculous to pay for an app, that does nothing but scrolling through images. So PhotoX is the best Image preview app for me at least.

Please share what other problems you might have faced with image previews, or if any other app you would like to recommend, in the comments section below.