One of the upsides of using native apps is that they’re generally designed to blend in nicely with the look for the operating system, but sometimes native apps aren’t as good as some third-party alternatives out there. If you’re a macOS user who thinks that maybe Microsoft’s Outlook could stand to be updated, you’re in luck. 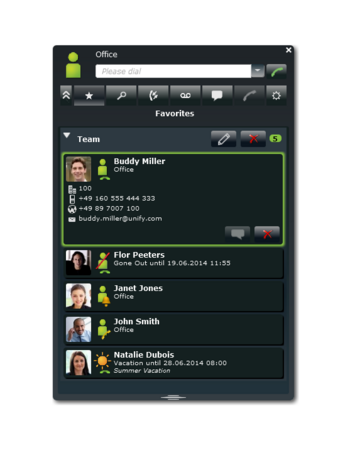 This is because Microsoft has announced that the redesign of the Outlook app for Mac will be arriving this October. For those who haven’t heard, the company has actually been working on a redesign of its Outlook for Mac app since last year, and it looks like the company is now ready to get it launched as soon as this October.

According to Microsoft, one of the main changes that they’ll be making to the app in terms of its design is to help it better blend in with the upcoming macOS Big Sur update.

According to Microsoft, “The new Outlook for Mac has been crafted specifically for the Mac, including the latest macOS Big Sur. You will find rounded corners in the buttons, message list, and conversation pane that are influenced by Big Sur. The light, airy design utilizes white surfaces for increased contrast on text and icons. This helps Outlook feels natural on the OS while still nesting well with elements from Microsoft’s design language.”

Apple has yet to officially announce a release date for macOS Big Sur, but with Microsoft claiming that Outlook’s new design will arrive in October, we have to wonder if this could also be a sign of when Big Sur will be released as well. Given that macOS Catalina was also released in October back in 2019, perhaps an October release of Big Sur isn’t that much of a stretch.

Microsoft has plugged some key gaps in its 'new Outlook' for macOS, currently in preview and given a fresh update just a few days ago, but the product still has puzzling omissions that drive users back to the old version.

The revised Mac Outlook was first revealed at the Ignite event in late 2019. It appears to be a complete rebuild of the Mac email client, geared towards Office 365, but the question administrators will be pondering is whether important features in the existing Outlook will ever appear in the new one.

The history of Outlook on the Mac is inglorious. Microsoft and Mac go back a long way. Excel, for example, was a Mac application two years before it appeared on Windows. When it came to Outlook though, Mac users lost out. Outlook on Windows goes back to 1997, but the first full Mac version did not appear until Outlook 2011, and even that was not very good, slower than the Windows version and missing some features, such as Visual Basic for Applications (VBA).

VBA has never come to Outlook on the Mac, but a 2014 release was much improved, as Microsoft began to push the idea of Office 365 everywhere rather than keeping users hooked on Windows.

Fast-forward to today, and there is not that much missing in Outlook 365 for Mac versus Windows, VBA aside.

All that is set to change with the latest new Outlook Mac as the pendulum swings away from making the Mac Outlook close to the Windows one, and towards giving Mac users a more distinct experience. It is also a matter of protocols. The existing Outlook Mac uses Exchange Web Services (EWS) which is being phased out.

Outlook on Windows generally uses MAPI over HTTP, perhaps the nearest thing to a native Exchange protocol. Microsoft is not happy with either and for its 'modern' mail client in Windows 8 and Windows 10 it developed a new sync protocol. In the past this was sometimes called Hx but it seems now to go by the name Microsoft Sync. 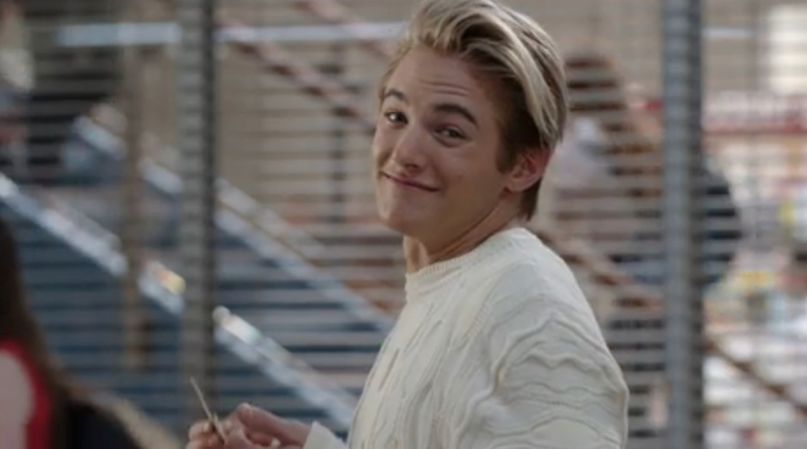 When Microsoft acquired Accompli in 2014, whose product became Outlook Mobile, it used its own protocol but that too now uses Microsoft Sync. According to presentations at Ignite 2019, this new sync protocol is designed specifically for mail-related data and makes the best even of poor connections, prioritising recent data.

The move from EWS to Microsoft Sync enables new features and improved performance, and no longer downloads the entire mailbox to the local machine. System requirements are for macOS 10.14 Mojave and Office 365, Outlook.com or Gmail email accounts.

The snag with a rebuilt Outlook for Mac is that having nearly caught up with Windows Outlook, it is now far behind in terms of features. It is in preview and some will reappear, but it is unlikely to be the full set. It hardly qualifies as a mail client in its current incarnation, with no support for standard protocols like POP3 and IMAP, nor any way of connecting to on-premises Exchange.

Imagine OLE reinvented for the web and that's 90% of Microsoft's Fluid Framework: We dig into O365 collaborative tech

'We don't support on-prem yet but it's going to come soon,' said Microsoft in November 2019; six months on it is not there yet. On the plus side, it not only looks pretty, with full support for the Mac's Dark Mode on Catalina, but also performs well, with a fluidity that frankly feels unusual in a Mac Outlook product.

Features of the new Outlook for Mac include a new unified inbox view that avoids clicking between accounts, if you have several configured. You can now reply to emails inline ('nested compose'), a convenience feature that has been in Windows Outlook for some time. There is a new 'ignore conversation' option. Creating meetings uses a new simplified dialogue that you can expand as needed.

As for the new features added in the June update, these include add-in support (a big deal), sensitivity labels for classifying confidential data, a People view for managing contacts, an option to create an event directly from an email, read receipts, and a 'coming soon' promise of the ability to open shared calendars and to encrypt emails with S/MIME.

The actual preview release did not quite live up to the promise. In particular, the People view is not yet enabled, thanks to some last-minute bug that was discovered. One gets the new Outlook by signing up to the Office 'Insider Fast' channel, and after the new version downloads and installs, one can switch back and forth by toggling a 'New Outlook' switch. If the user attempts to use a feature such as the People view, a message pops up inviting the user to switch back, wrecking the fluid experience but that is what one gets for trying a preview.

The current preview is not fully usable, but fortunately switching back is quick 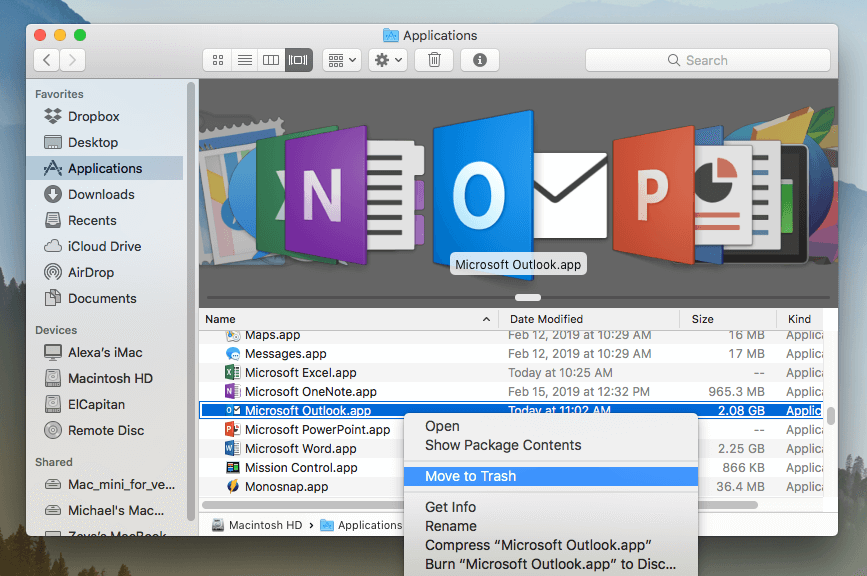 Microsoft has not specified a release date for the new Outlook Mac but a few things are clear. First, it will be the best Outlook yet, perhaps on any platform, in terms of appearance and design. This is not a high bar: Outlook on Windows is a mess from a user interface perspective, and has dialogues buried within that have not changed for decades. Performance also looks promising. 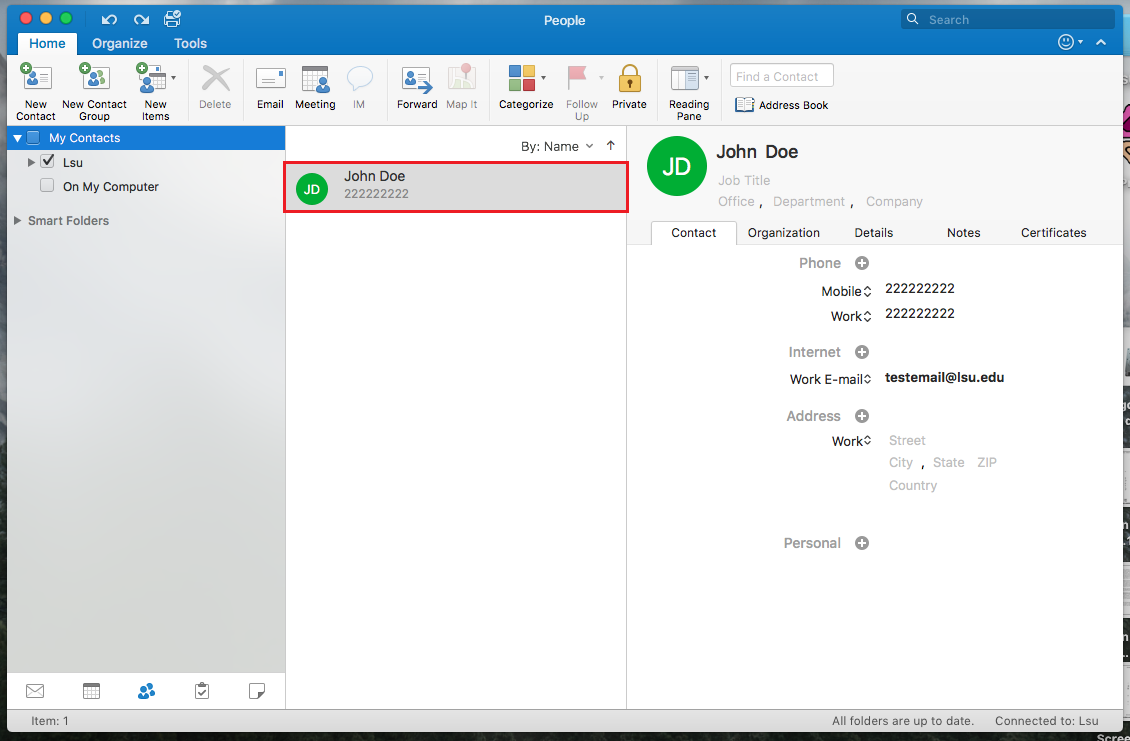 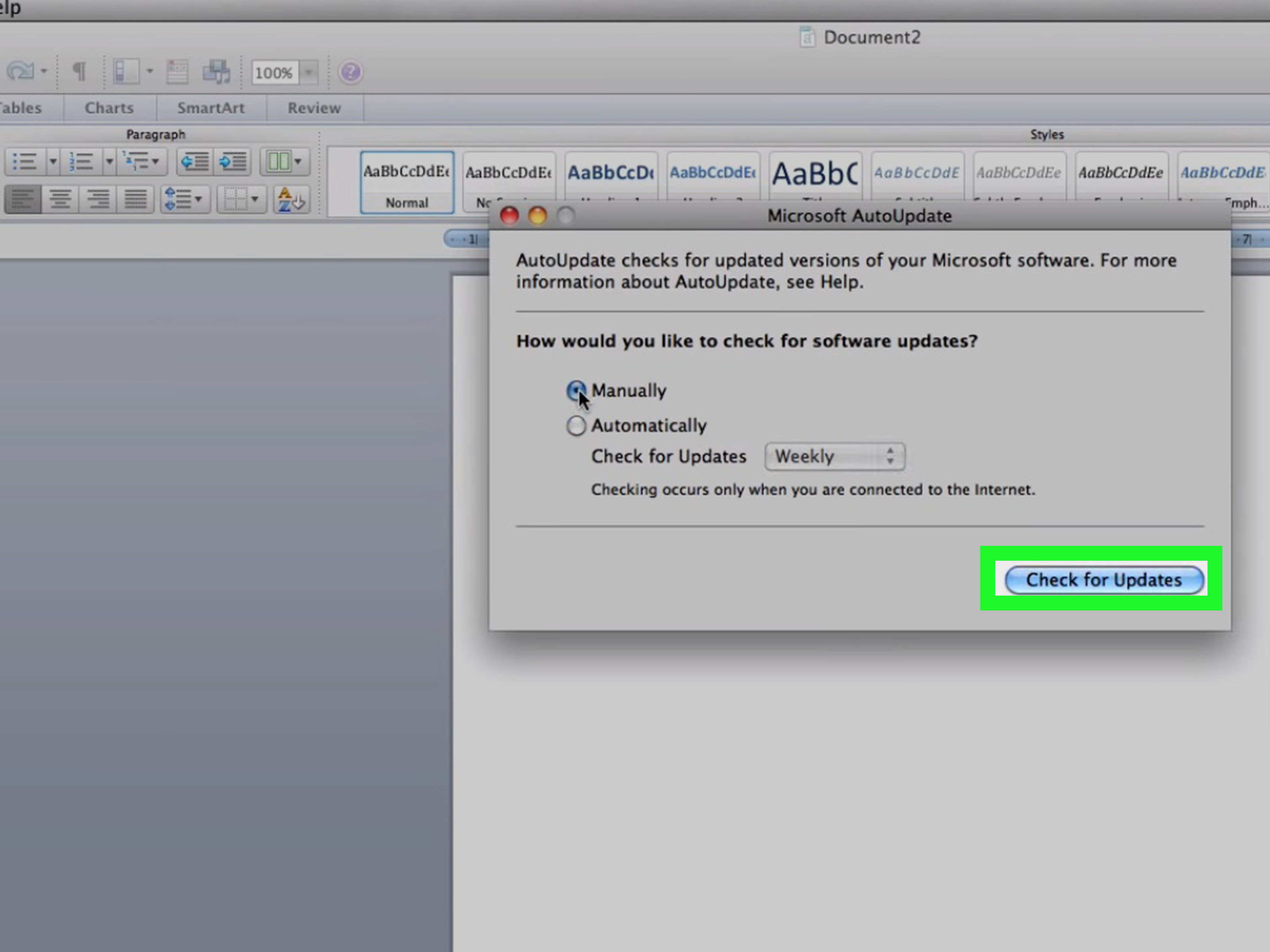 Outlook For The Mac

Second, Outlook Mac will be focused on cloud, especially Office 365, though it also already has good support for Google mail. Teams integration will also be strong and Microsoft has demonstrated features like converting an event to a Teams meeting, handy in times of lockdown.

Lastly, the problem of Outlook on Windows being different from Outlook on Mac will get worse. What if Microsoft replaces the Windows version with a similarly rebuilt product? Perhaps it will; but the difficulty is that Outlook is baked into the Windows ecosystem and forms part of workflows, some automated with COM technology, that will break if Microsoft replaces it. Custom add-ins, VBA projects, ancient APIs that remain for legacy reasons, all mean this will be a tricky application to replace.

Creating a meeting in the new Outlook Mac: just drag in the calendar and this simple dialog pops up

Outlook on Windows is perhaps the most annoying of Microsoft's Office products, yet the job it does is a critical one, bringing together email, calendar and tasks, and providing collaboration features like shared calendars and contacts. Some legacy features, like Exchange public folders, made their way into Office 365 where they have become something of a burden to Microsoft.

The new Outlook for Mac, when it comes out of preview, will represent Microsoft's current thinking on how Outlook should look and behave in the cloud era, but it will be some time before that can apply in Windows as well. ®